-Compatible With for PS4 Wireless Controller. 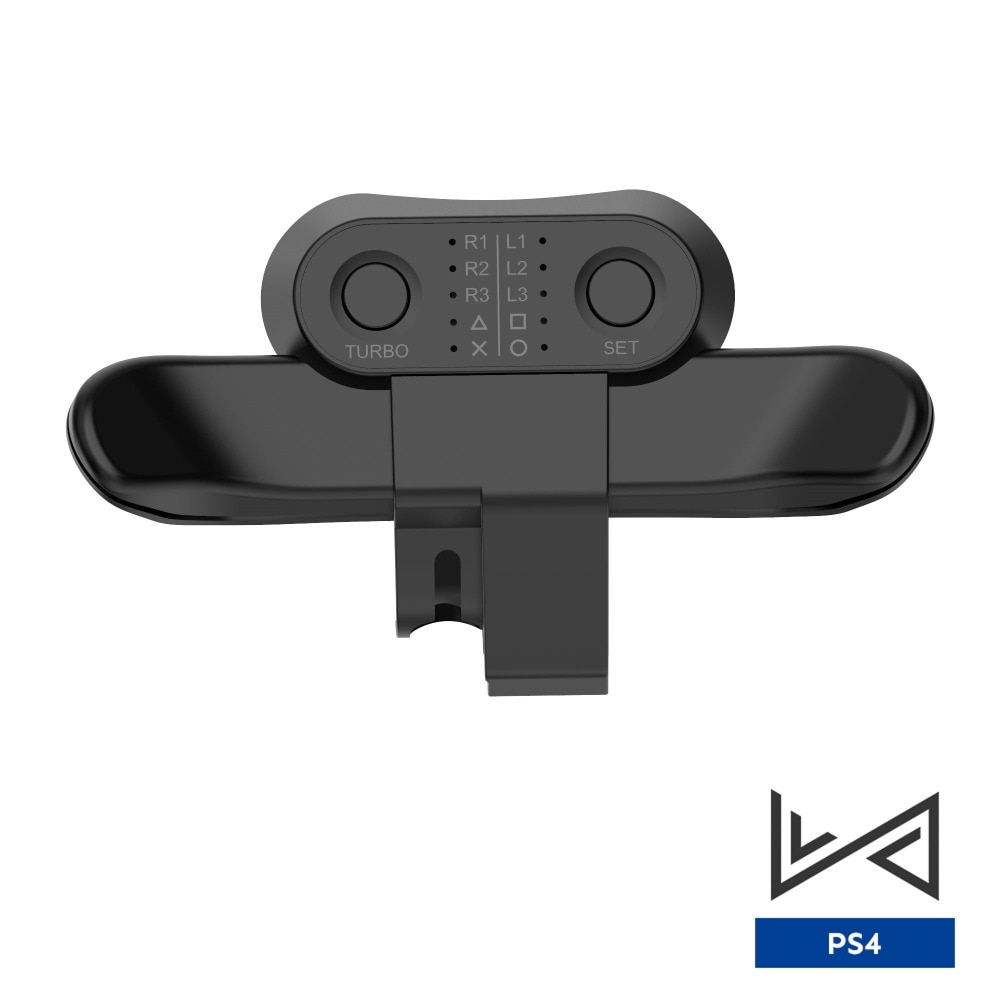 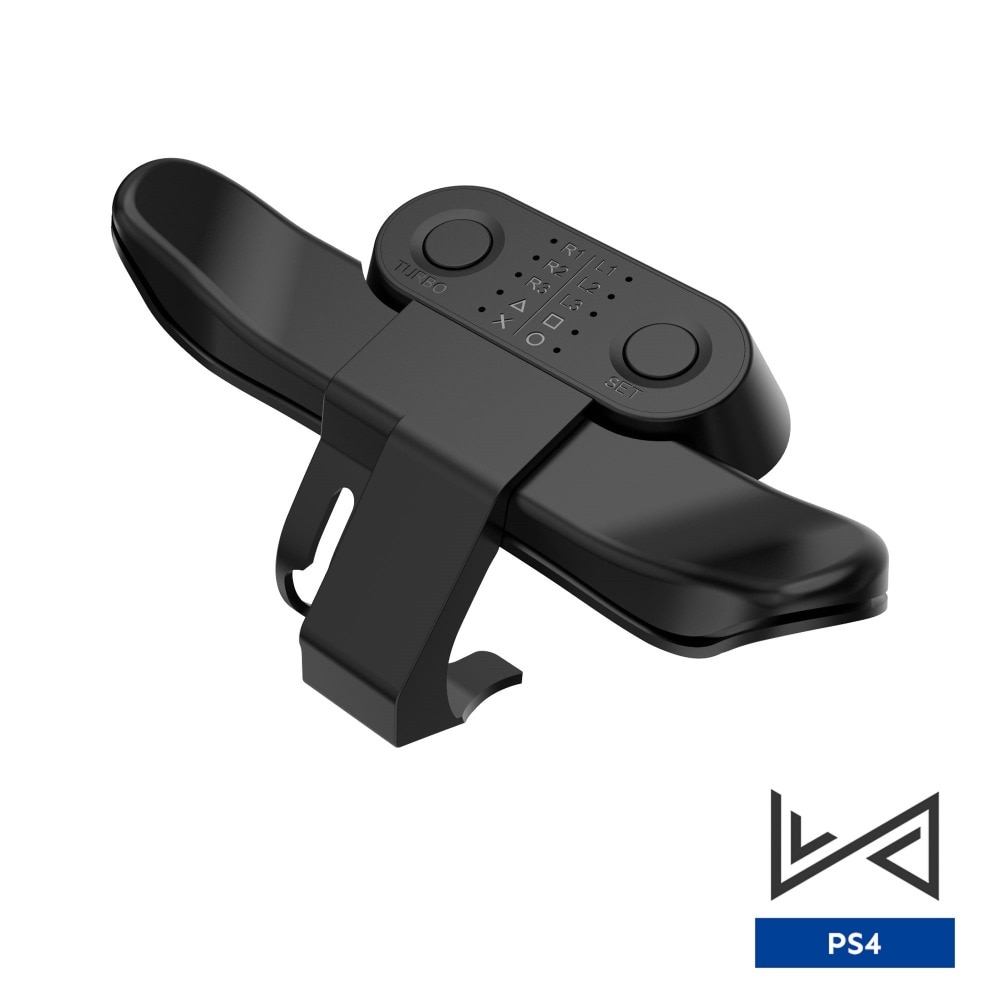 -If you want to use the product on other hosts, (such as video ,the product work with Nintendo switch console, you need to connect a converter), the converter is purchased separately, not included in it.
-This link sells paddles for ps4 controller, the package only contains paddles, not others.
Share Share on Facebook Tweet Tweet on Twitter Pin it Pin on Pinterest