I received the order in 3 weeks, packed fine, every detail in your package!!! The seller just clever gave me the track number .Everything came safe .Thank you very much❤ 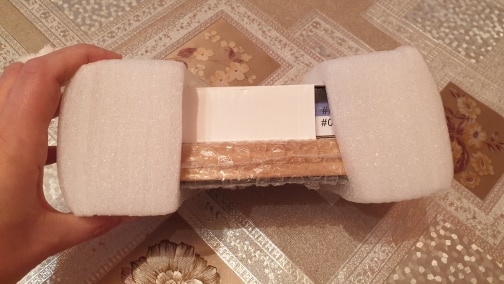 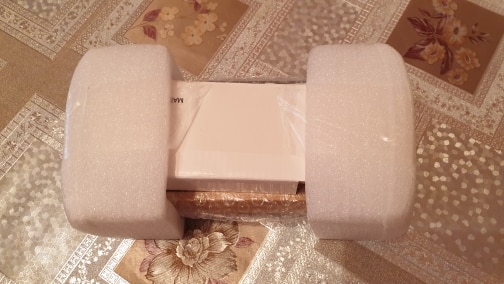 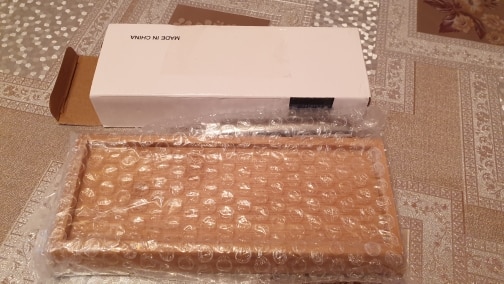 Packed well. The goods are not damaged. Everything is qualitative, the description corresponds completely Its money is worth) 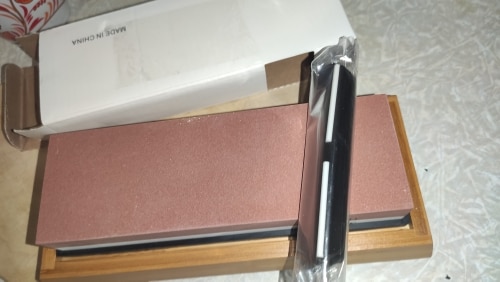 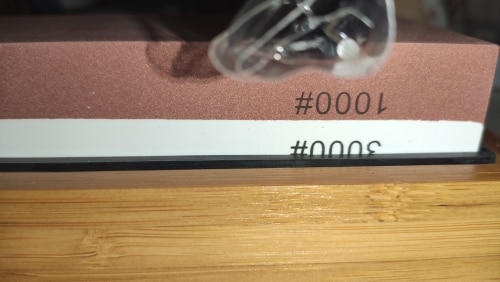 Everything is super!!! The product is exactly like in the description, it came to the whole, without chips and cracks!!! We'll try. .. I will add later!!! And so I recommend!!! 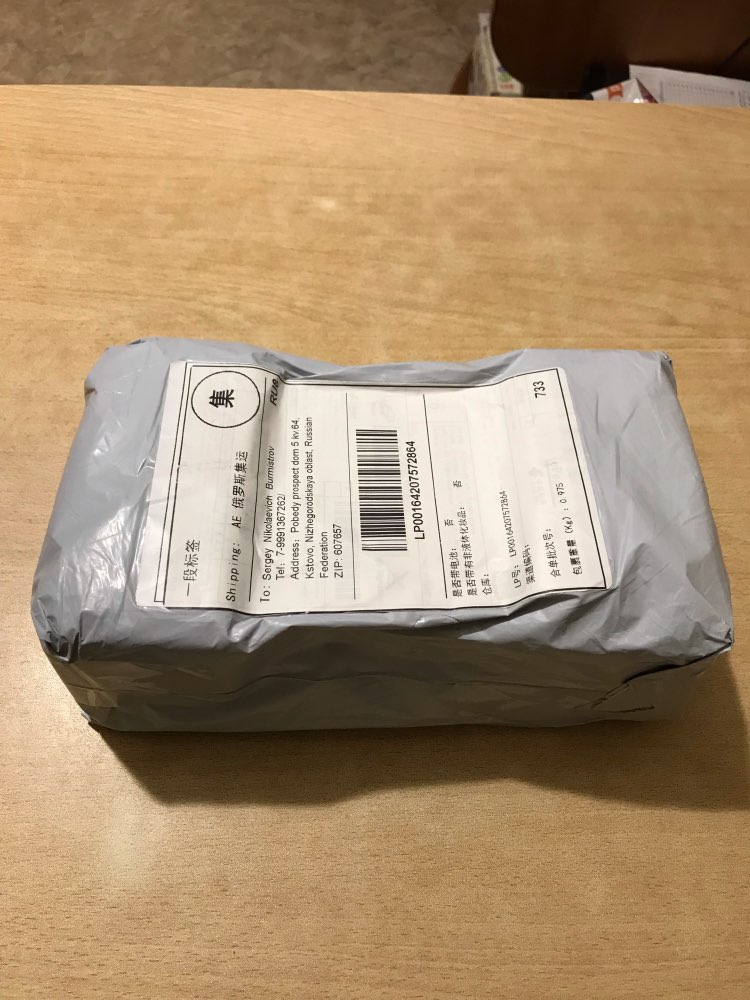 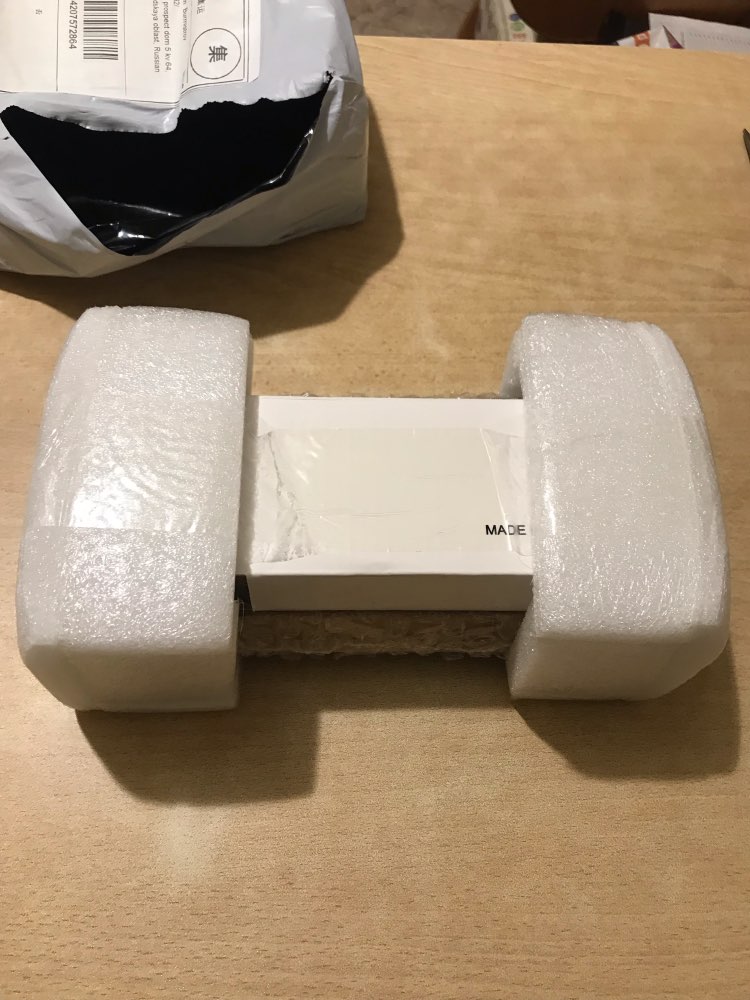 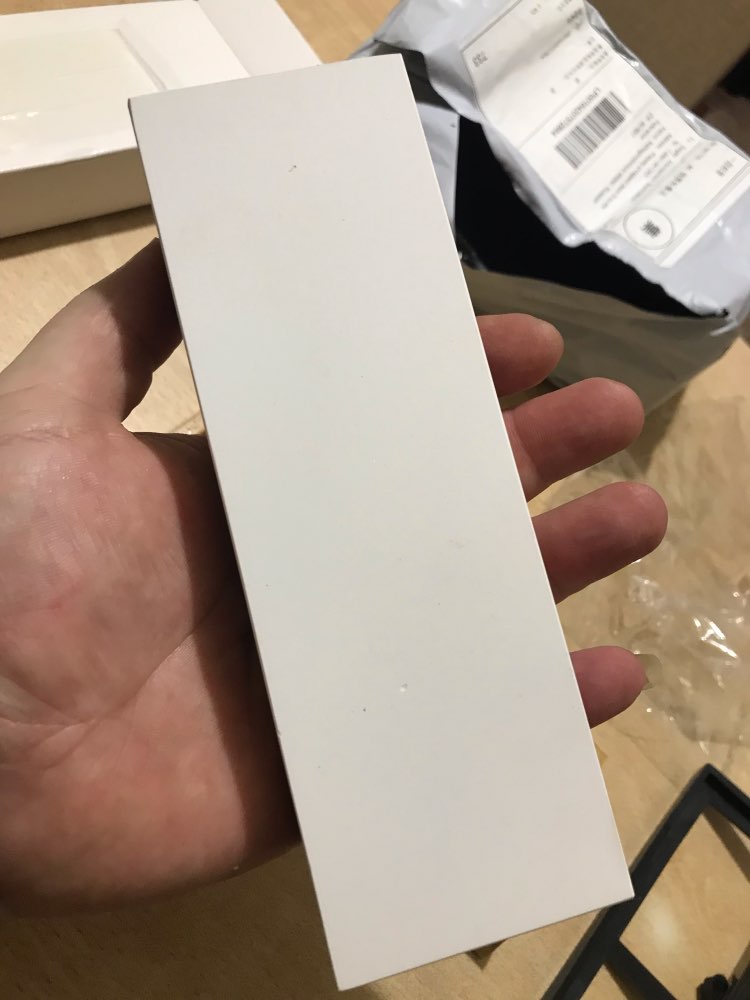 Fast delivery, all the best. Thank You 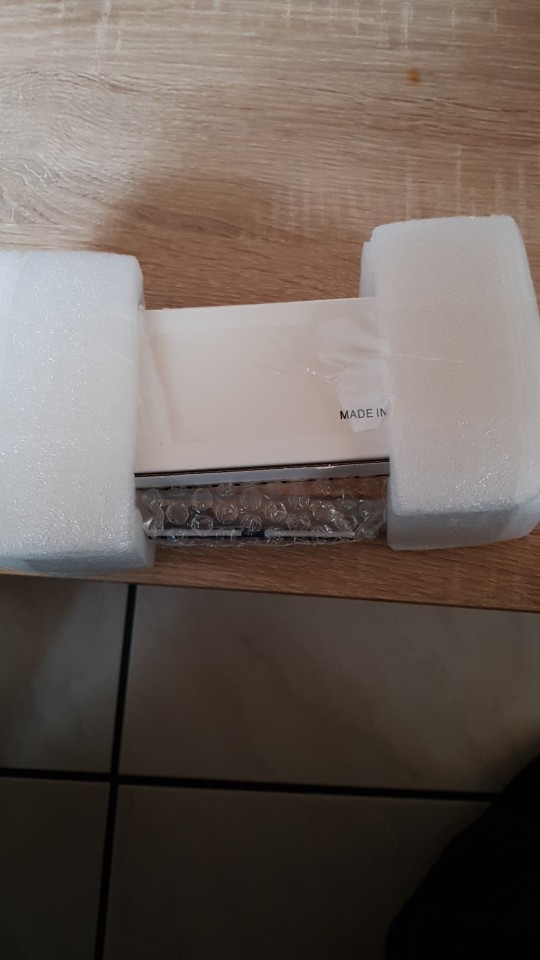 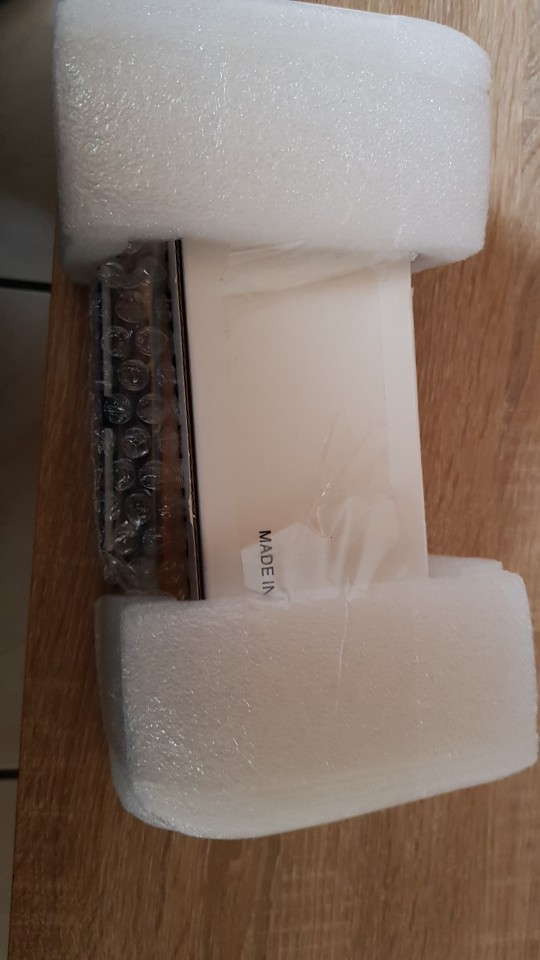 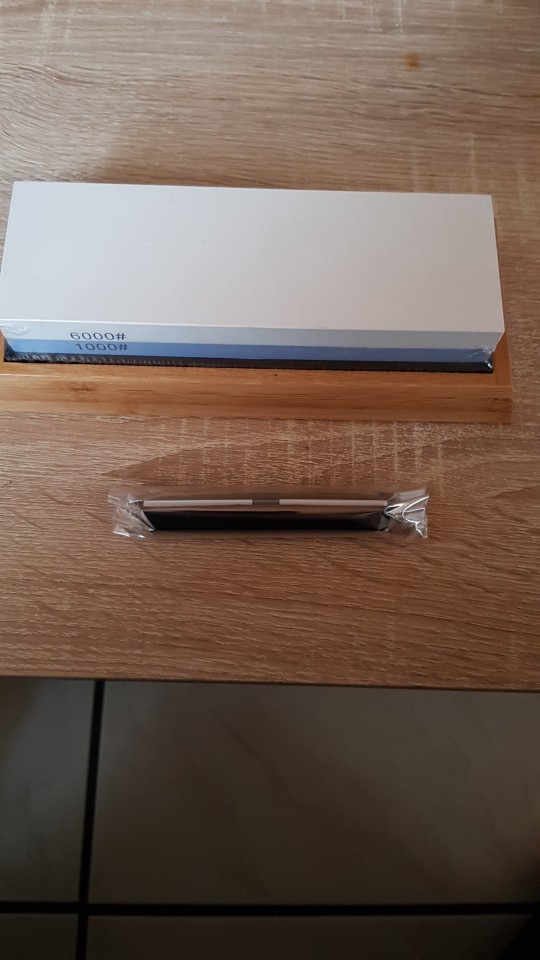