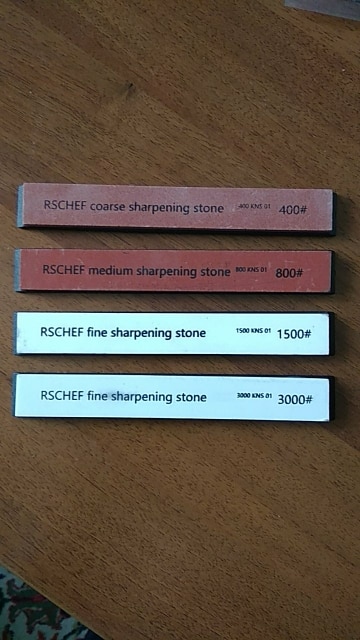 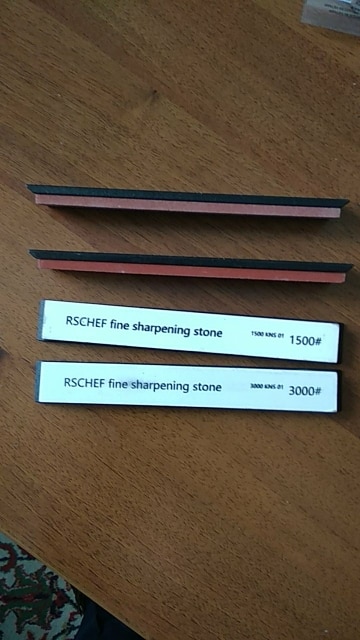 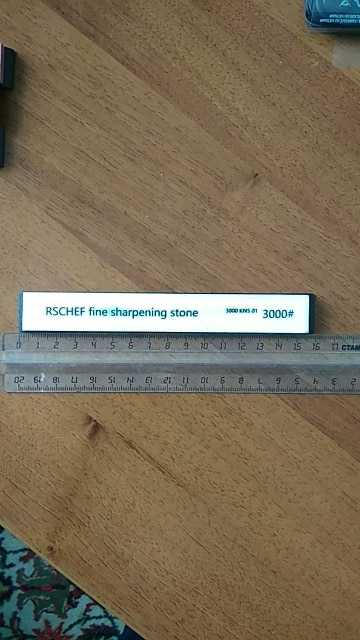 The product corresponds to the description. Came quickly, 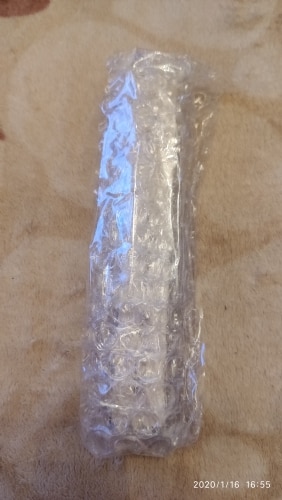 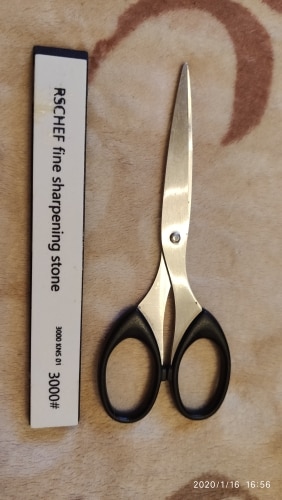 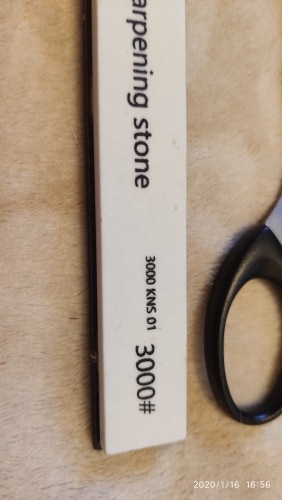 Stones walked long. What I ordered, the description correspond. Almost all smooth, the bend is small. Quality recognize after test. 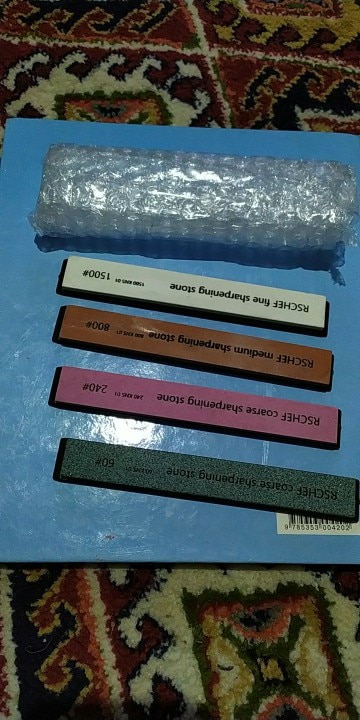 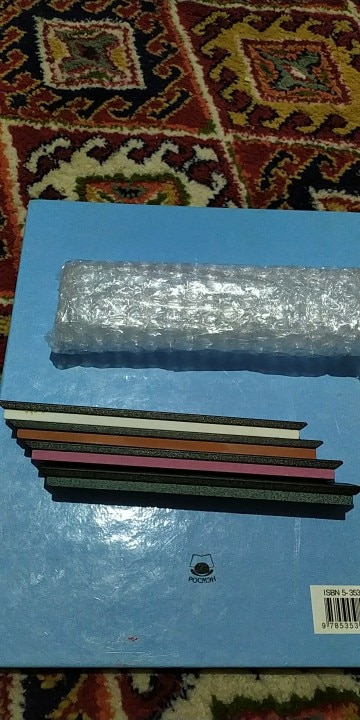 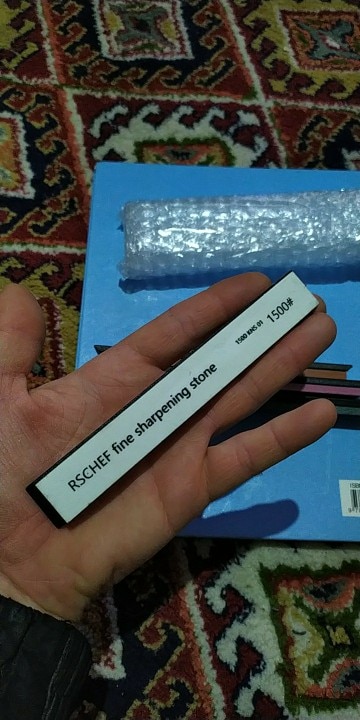