Package well packaged even if it was not in a carton. The object looks really solid and practical 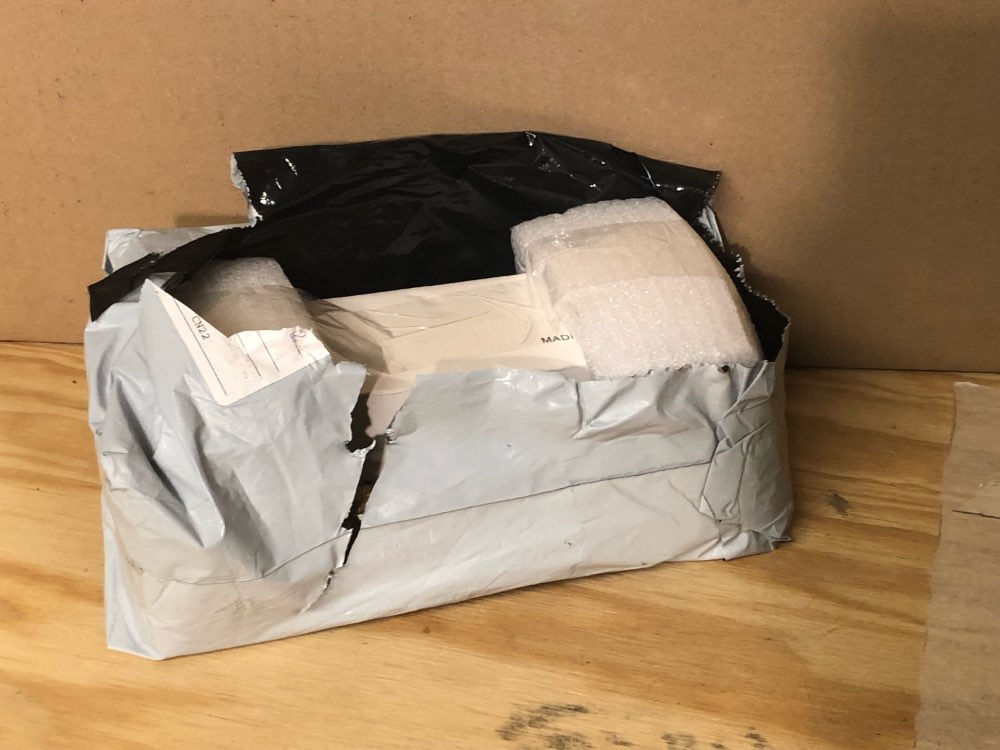 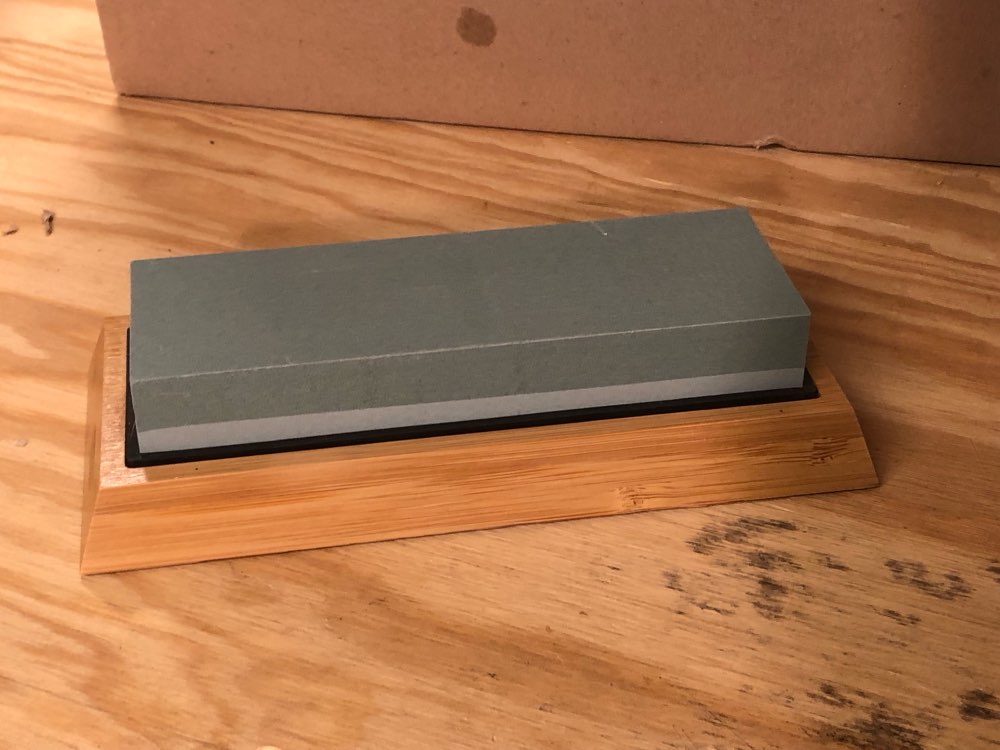 In Rostov it came very quickly. Another Stone ordered from another seller, the same day as this one. He's still in China... Thank you to the seller, I will try. 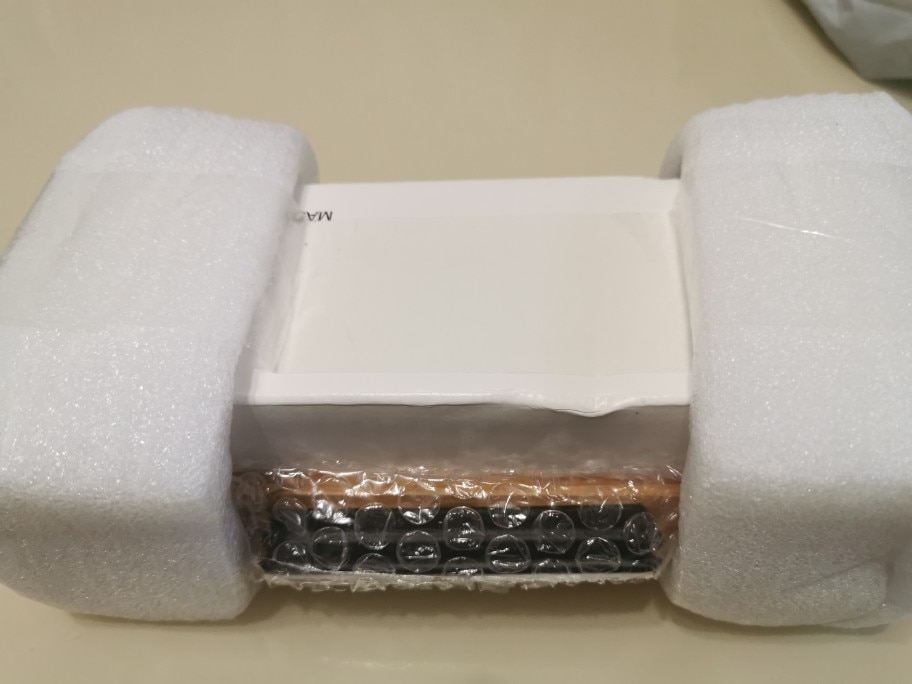 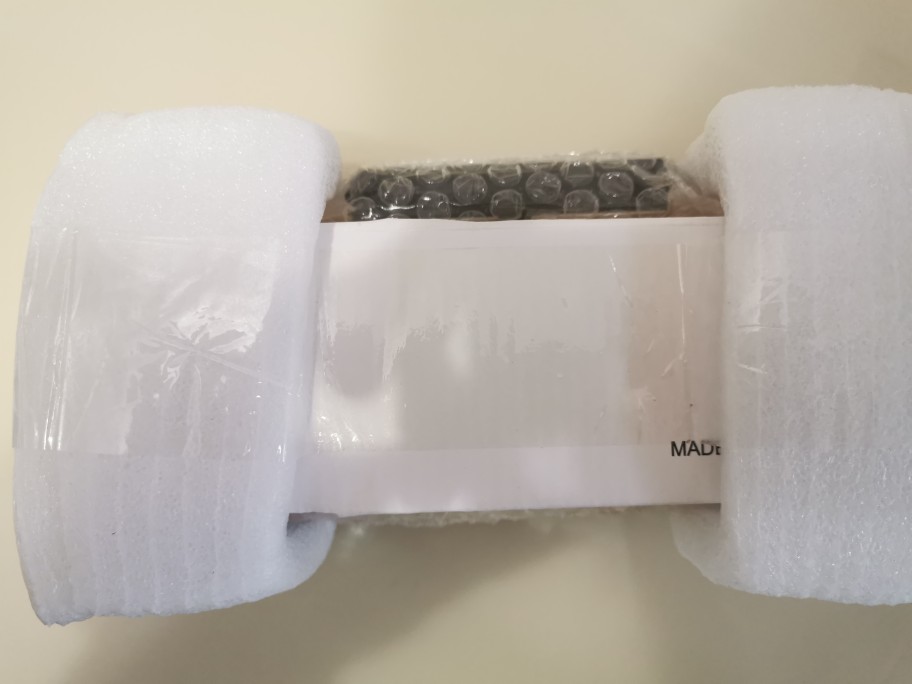 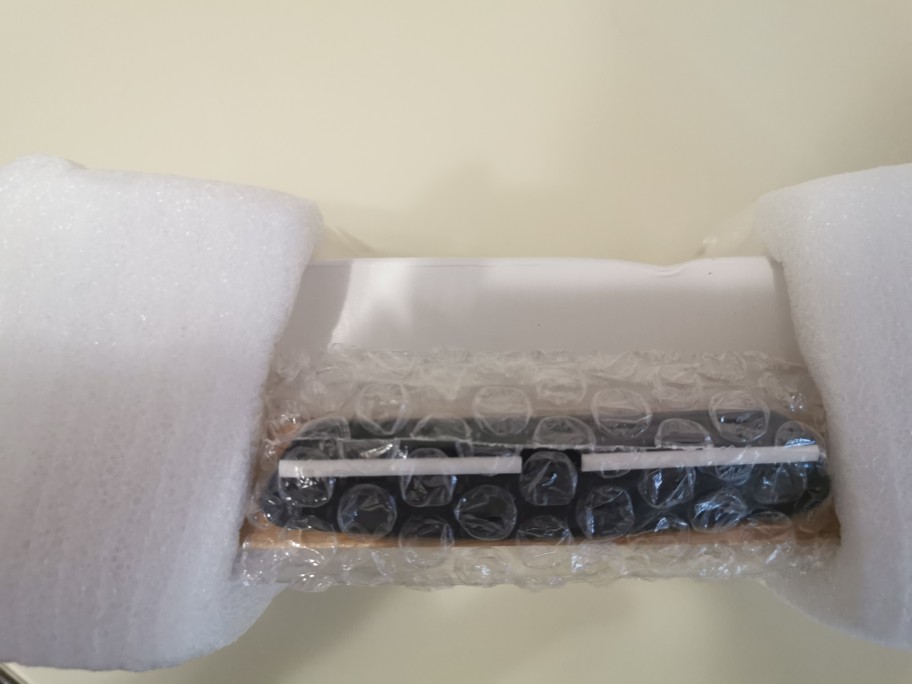 Packed is not very good. The Stones all came whole, but the stand is broken 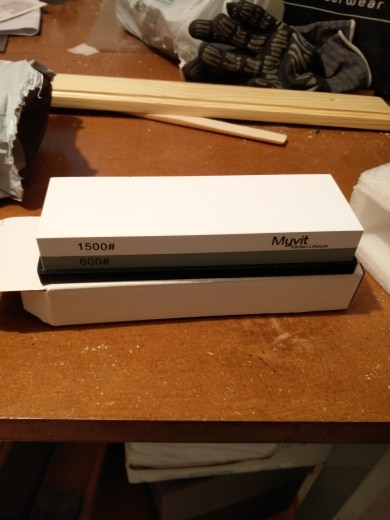 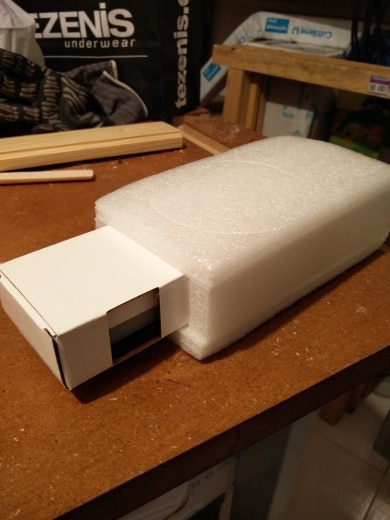 Item delivered was pretty quickly, very well packed and withstood the long way without damage. A manual/handling lay at what I good find. I have my knife it even not sharpened… after the test I will my report complete, only then can I my recommendation!