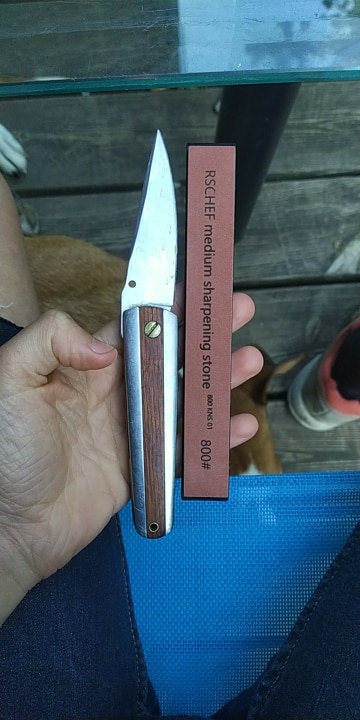 I did not expect that in real life, the stones are so small-5x19x150mm. Let's see how they will be in the case, since the first impression is foil for two bows :) came whole, as have been well packed, but of the three stones, one is glued on the side ..... X-on one side and filled on the side along the entire length (see para. Photo). In general, the estimate is four-current for the service. 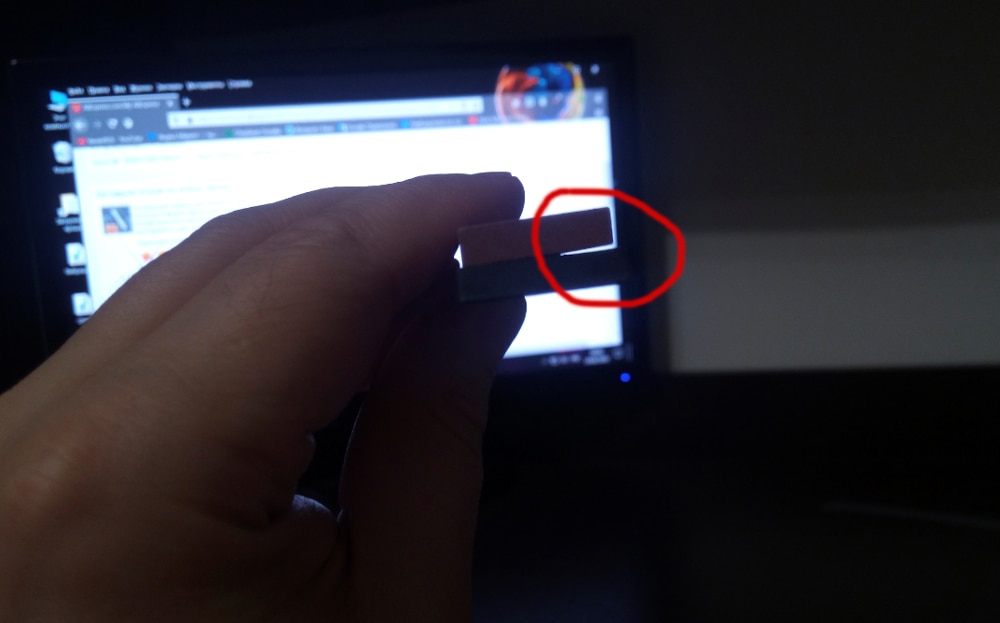 Cool. Will definitely help with sharpening some knives. 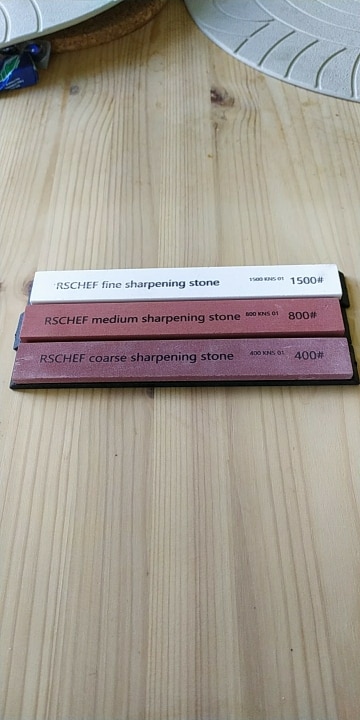 Sent not grinding bar, but Diamond, in principle, I have no complaints. 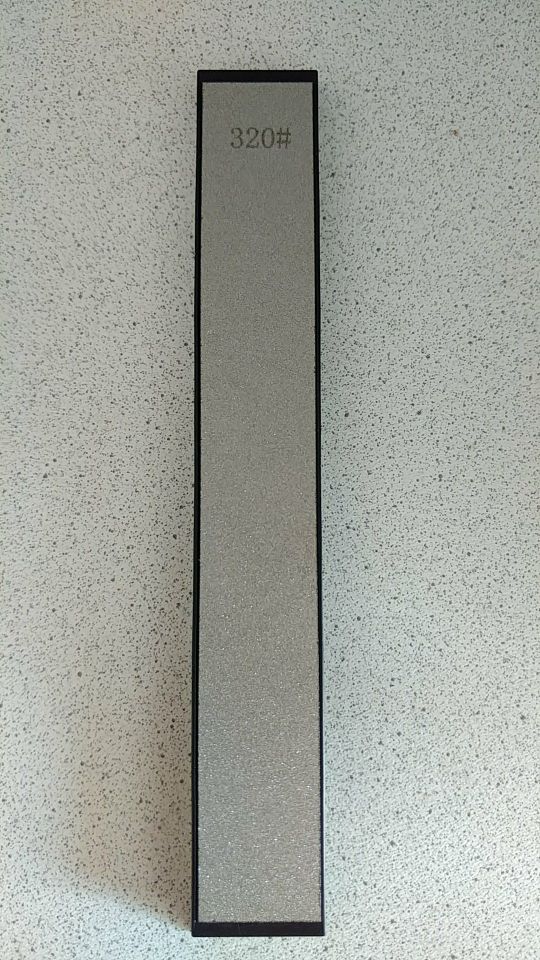 Not Japanese. But still what I expected)) 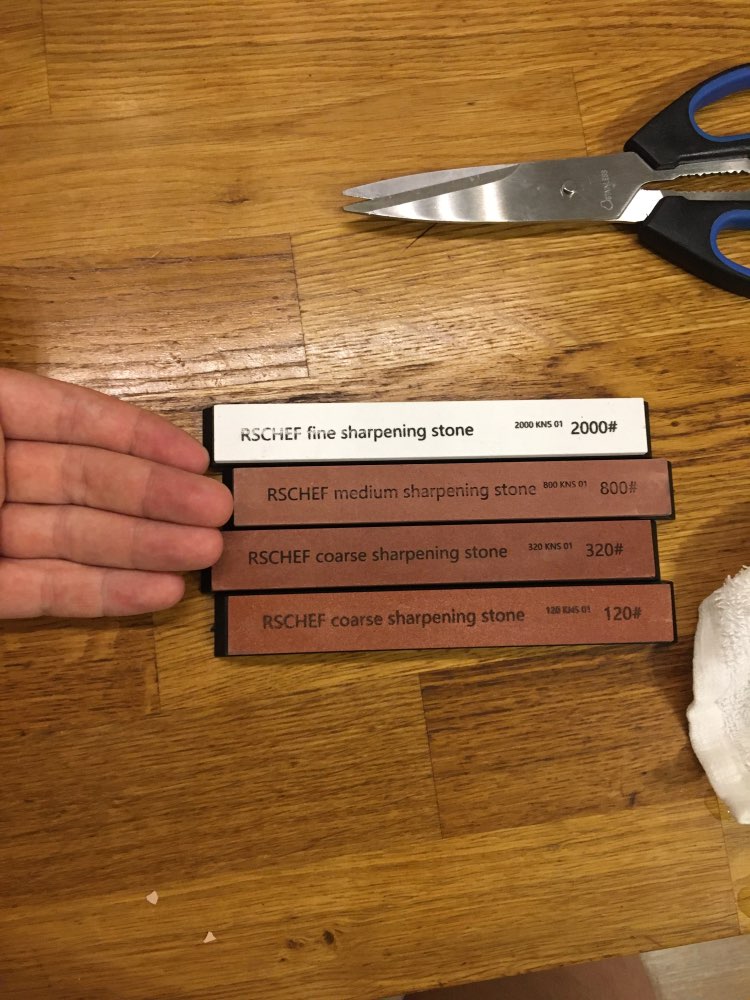